People on the Move at GCG Group | February 2018 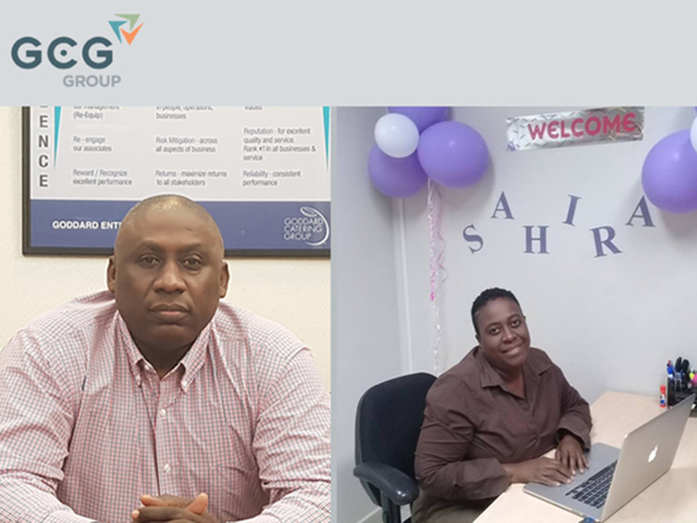 We’d like to extend our congratulations to the following new promotion and hire for GCG Group.

Anthony Franklin has been promoted to General Manager of GCG Group in Grand Cayman!

Anthony joined our company in Barbados in 1987 where he moved up through the ranks being asked to assist with the sister companies of St. Lucia and Grenada in 1994. In 1995, he was promoted to Chef of GCG Group Grand Cayman and was subsequently asked to also step into the role of Operations Manager while still wearing his Executive Chef hat.

Ms. Sahira Antonia has been named Financial Controller at GCG Group Curacao. Although Sahira joined us on January 2, she is not new to the GCG family as she had provided both Curacao and the former Bonaire operations, consulting services continuously over the last decade. Her loyalty and dedication had her voluntarily attend the GCG FC Conferences throughout those years.

In addition to providing professional financial services through her company Koral Consultancy, Ms. Antonia worked for PricewaterhouseCoopers as a Junior Manager and with Fundashon Mariadal, a large service provider in the healthcare industry of Bonaire. She speaks finances, as well as Papiamentu, Spanish, English, and Dutch!