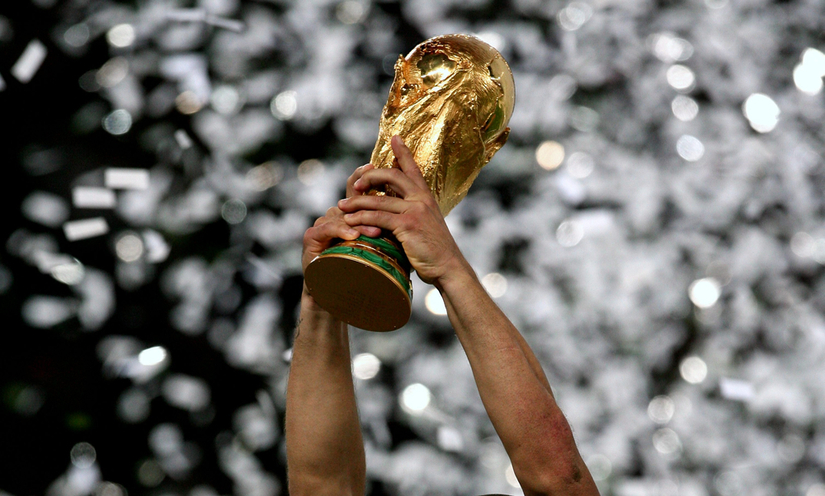 The Argentinean National Team is likely still celebrating its recent 2022 Word Cup victory—which was well-deserved of course. However, the path for every winner is littered with the heartbreak of those defeated. This year, none of countries home to the many GCG Group locations throughout the Caribbean and Latin America were fortunate enough to taste victory—but that doesn’t hold true when we consider the entire history of the World Cup!

Here are the best Copa Mundial team finishes for each country (or at least those who qualify) in which GCG Group has an office:

Uruguay - Uruguay is the only country on the list which has claimed an overall victory at the World Cup; and they did it not once, but twice! In fact, Uruguay was the first official winner of the tournament in 1930, and again won it all in 1950.

United States - Though not known as a traditional soccer power, the US did place third in the inaugural World Cup in 1930.

Paraguay - Paraguay fought their way to the 2010 quarterfinals in South Africa.

Colombia - Another country which doesn’t regularly have high aspirations in the World Cup, the Colombian national team had their best finish in the quarterfinals of the 2014 World Cup in Brazil, before losing to the host’s national team.

Costa Rica - Costa Rica also reached the quarterfinals in 2014, only to fall to the Netherlands in penalty kicks.

Ecuador - Ecuador reached the second round of the 2006 event, which took place in Germany.

El Salvador - The small Central American country achieved an invite to the first round of the 1970 and 1982 tournaments, before being knocked out.

Honduras - Honduras also secured an invite to the 1982 World Cup, as well as the 2010 and 2014 tournaments. However, the team did not advance in either case.

Jamaica - Jamaica earned an invite to the first round of the 1998 World Cup held in France.

Trinidad and Tobago - Trinidad was invited to the first round of Germany’s 2006 event, but did not make it past the group stage.