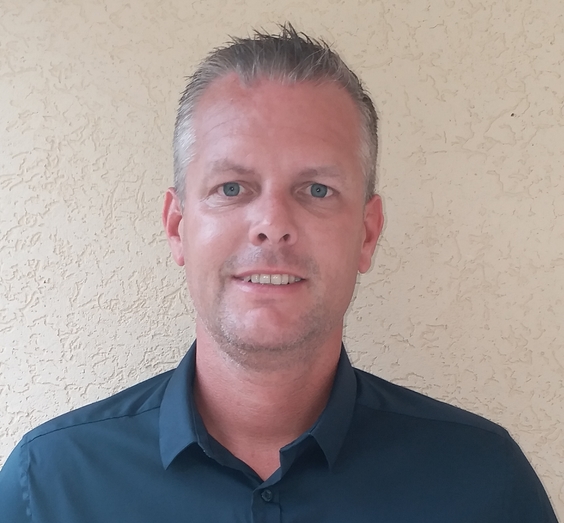 Executive Chef Bas Schutze has been promoted to General Manager GCG SXM, effective September 1st! He will be replacing our dear Peter Cox, who as you know, will be retiring at the end of the fiscal year, after 53 years of loyal and dedicated service.

Bas’ career experience adds up to over 16 years of experience, eight of which are in the Airline Catering Business. He started in Holland at the Hotel Tivoli and worked in a couple restaurants as well. In 2002 he relocated to Curacao and there worked at the Avila Hotel and later at the Marriot hotel, as Kitchen Supervisor. When GCG opened its doors in Curacao [2005], he joined the company as a Production Supervisor and was later promoted to Sous Chef.

In 2010, he and his family moved back home, to Holland, where he worked for 4 years at Gate Gourmet Amsterdam as an Executive Presentation Chef. In 2014 he rejoined the GCG family as Executive Chef, Saint Maarten. Most recently, he has been shadowing Mr. Cox in various aspects of the GCG SXM operations.

Bas graduated from the Markland and Baronie Colleges in Holland. In addition to Dutch and English, he knows German and Papiamentu.

Let’s join and wish Bas success in his new role!