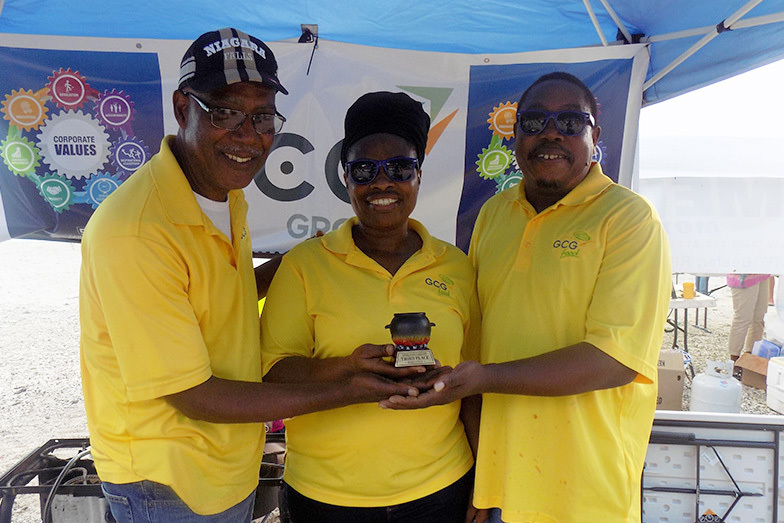 The team had meticulously reviewed the competition’s rules and gathered on John Brewer’s beach to set up a tent and cooking station amid seasoned entrants. Mavis, Mr. Dyer, and Antonio then began the task of preparing award-winning chili on the beach. Jet Blue’s GCG Customer Agents were also present to support both GCG and Jet Blue in their efforts to advertise Jet Blue while engaging the crowd and handing out merchandise.

Supporters of the effort who were able to physically attend such as GCG Employees and family came to lend a hand in the setup of GCG’s tent. Among GCG’s supporters was Accountant Raquel Jean-Baptiste who cheered the team’s efforts. The positive energy was palpable.

It was showtime. Ever prepared, secret seasonings and sauces were added to the bubbling pot of chili. Live Local Music wafted in the back as companies, private citizens, and electoral candidates prepared for a spot in the winner’s circle. It was finally time to submit Delly Deck’s entry. All entrants filled plain Styrofoam cups with their sealed numbers and placed them in a container that was later transported to the judges in a private location.

During the judges testing, eager members of the public moved around to taste samples of the chili for themselves. GCG STT’s tent quickly formed a line. Those familiar with the quality of food from the Delly Deck and from Goddard Catering’s Kitchen remarked that they had to try the chili. The crowd was pleased with the Delly Deck’s offerings, many opting to try second and third helpings.

Human Resources Manager Donasia Furlow took photos of the event, the chili preparation, and serving that day while Administrative Assistant Jade Williams stood poised to collect tickets from the public who were eager to taste Delly Deck’s chili that quickly became a crowd favorite with many cook-off goers referring the tent to others.  Mr. Dyer was pleasantly surprised to have spoken with a Texas native who exclaimed that he knew chili, and this was, in fact, good chili before making off with a large cup of chili for himself.

Before long, the results were in and the Delly Deck’s “On the Deck” Chili had come in third place. The team proudly went to receive their tokens of appreciation as well as their 3rd place Chili Pot trophy. The Delly Deck plans to compete again in the future. 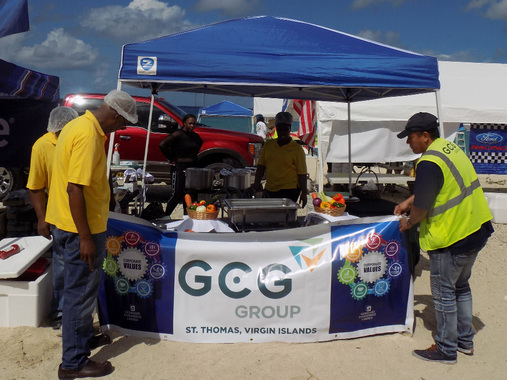 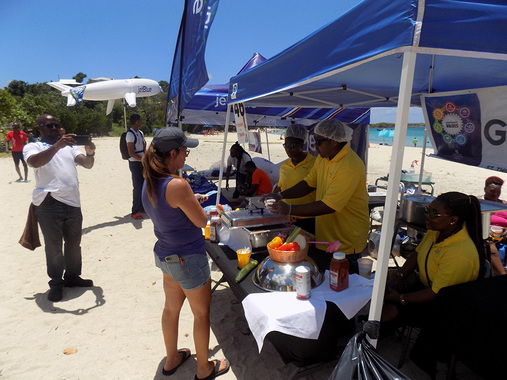 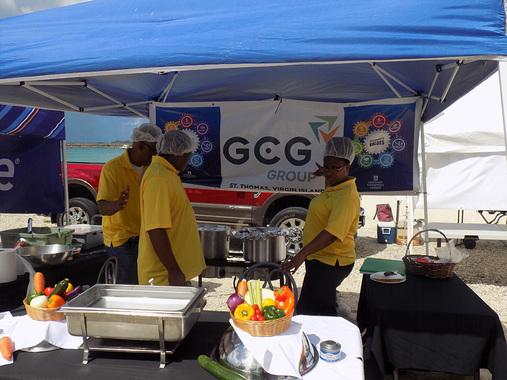 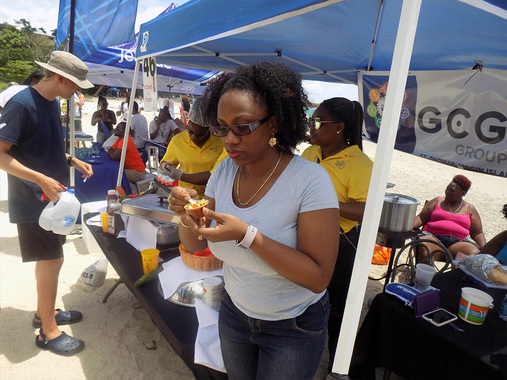 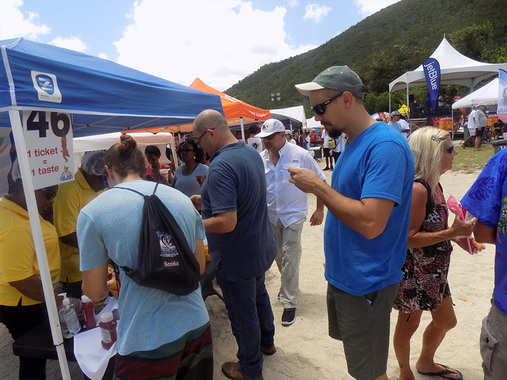 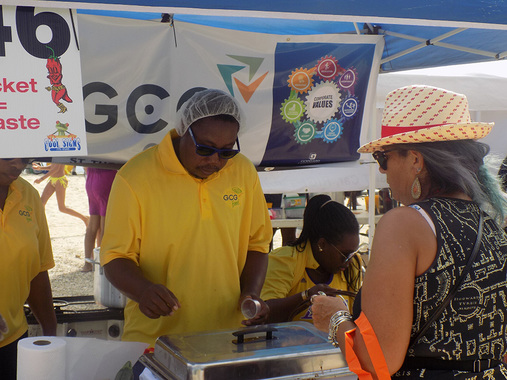