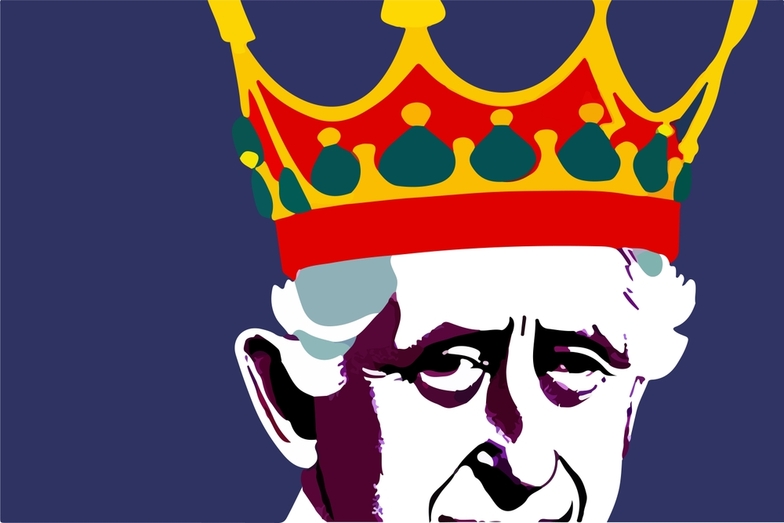 Gaston Browne, the Prime Minister of Antigua and Barbuda, has announced that he plans to hold a referendum sometime in the near future to determine whether or not he and his constituents will break from the British crown and form a republic.

Browne is strongly suspected to be reelected next year, and has made the decision a key component of his bid.

This declaration comes in the wake of last year’s vote in Barbados to become a republic. There are still 13 other independent nations that fall within the Commonwealth realms—and England’s newly-anointed King may soon face a rash of similar moves from others.

In Central America and the Caribbean, these key nations include Belize, Grenada, St. Lucia, The Bahamas, St. Kitts and Nevis, the Grenadines., and Jamaica. The latter’s Prime Minister, Andrew Holness, has also expressed a desire to become a republic as well. This past March, Belize’s Minister of Public Service, Henry Charles Usher, pontificated on the sweeping trend among his neighbors and floated the idea of also “truly owning our independence.”

King Charles III is now considered the head of state for all of these nations—and several others including Canada and Australia—after the death of his mother, Queen Elizabeth II. Defection by these nations could have drastic political and revenue implications for all. There are both positives and challenges which come with the decision to become a republic, which is why a vote is rarely put forward.

GCG Group will continue to monitor these machinations and keep our partners and staff informed of any relevant updates.